What’s the difference between shorting cap vs photocell ?

LED Pole Lights
Many customers are confused by these two LED accessories shorting cap vs photocell for LED parking lot light, so I would like to explain it for customer to understand their differences fully. What does a shorting cap do ? Shorting cap is also called receptacle by some customer, a cap part assembled on top of the driver box on LED parking lot fixtures, which is used to open a circuit to connect / cut the
Read More

What is the difference between LED flat panel VS LED troffer ?

LED knowledge
We are going to show you step by step on how to wire the LED shoebox light into the power line, or with microwave sensor and photocell dusk to dawn sensor. When you get the LED outdoor light fixtures from us or other lighting stores, if you are not an inexperienced electrician, you will probably be unsure where to start on LED fixtures wiring. Therefore, we make a guide on LED shoebox light wiring diagram
Read More 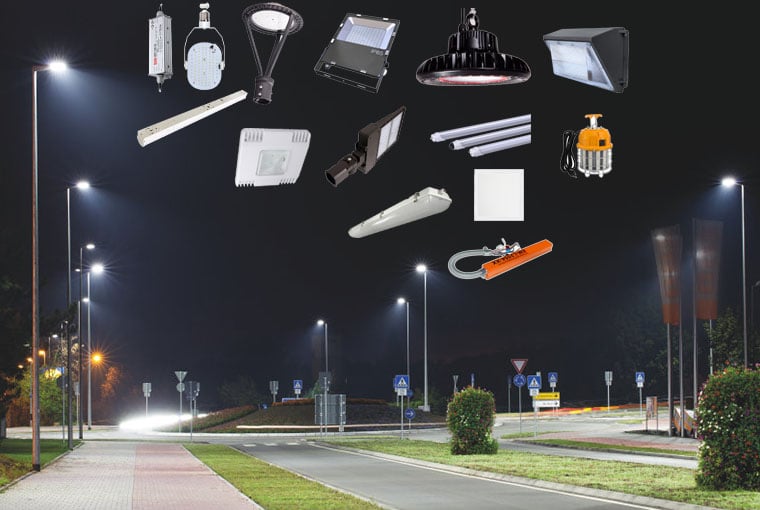